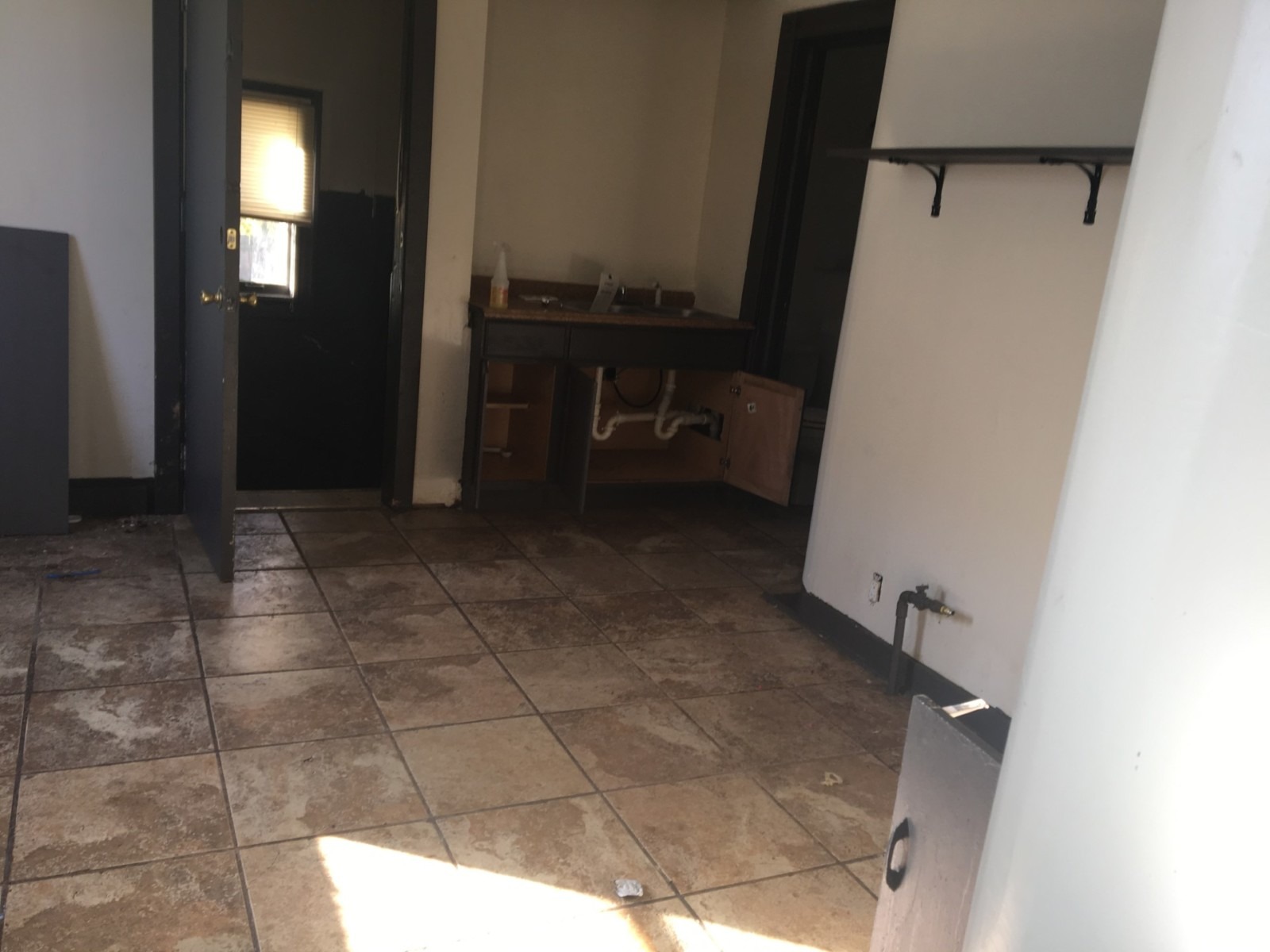 Angel, 37, was the first Acts homebuyer to receive a microloan amount higher than $25,000 for his home rehab project.

Since his purchase in February, the boards that protected the vacant property have been removed. He’s done some work on the outside of the house as well as the inside.

The kitchen, once a drab white, is now a vibrant yellow.

Angel has noticed a difference since becoming a homeowner.

“I feel like I’m saving because now I know the house is mine. I can call it my own,” he said.

Angel and his wife have been working nonstop to make the repairs and moved in June 1.

Moving in was a relief.

“I can do more for the house and work later since I don’t have to travel,” he said.

The family is still laying hardwood floor and repairing the other half of the duplex. They think the second half of the house could be a refuge.

“…It doesn’t have to be rented,” he said. “Maybe a relative who needs a place to live can live there,” he said.

While working full-time and making the ongoing repairs, they have some moral support not too far.

Another Acts family doesn’t live too far from Angel.

“They visited one time and were really impressed by the way everything looked,” he said. All repairs on track to be completed by August.

In his spare time, Angel is a champion for Acts. He has already sent two families to orientation; one of them should be ready to close soon, he said.

“I’m trying to get them to become my neighbors,” he said. “There’s a house on the corner for sale.”

Take a look at before and some progress photos below!