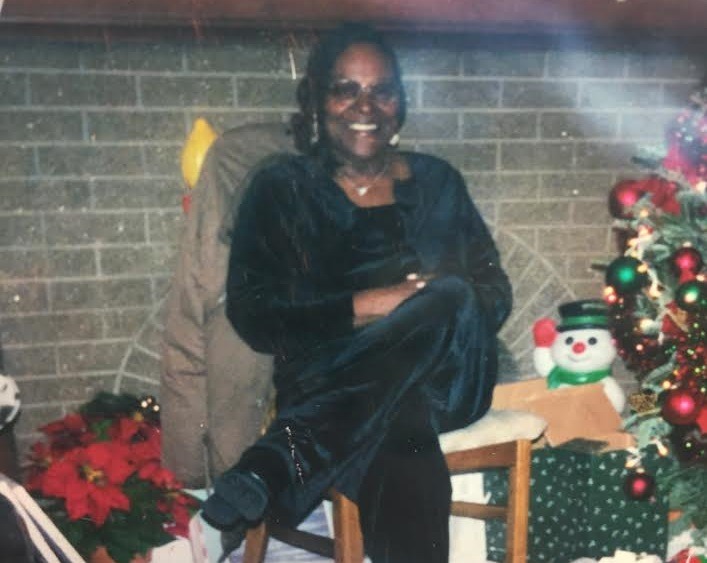 Barbara Hudson wanted to own a home; not just any home, though: her home. Nineteen years ago, Barbara’s brother and the owner of a stately home on west Galena Street relocated, renting the property to Barbara. Though Barbara remained current on rent, her brother became ill and lost the home to foreclosure. Barbara wanted desperately to purchase the home, but her checkered credit history made financing challenging:

“I’ve been here for so long. Just the thought of moving…” Barbara shuddered.

One day, Barbara found a flyer attached to her front door that advertised an ACTS orientation. Barbara attended and connected with ACTS Financial Counselor Coretta Herring. Barbara explained her situation to Coretta, bad credit and all. Coretta didn’t bat an eye, says Barbara. “She told me, ‘OK, we’re going to do this.’ And we did,” smiles Barbara. Barbara stuck to her financial plan. Eventually, her credit improved, and she saved money for her down payment.

Three years after that orientation, Barbara now owns her home. It’s been a family affair: Barbara’s children and grandchildren attended financial counseling sessions with her and provided emotional support during the sometimes grueling process. That support continues now that Barbara owns her home, as her extended family has volunteered to help with the myriad projects around the house.

“Everyone who comes to Granny’s house has a job,” laughs Barbara. Barbara couldn’t be happier to have her family around—her family is one of the biggest reasons that she wanted to own her home: “I really wanted a home for my family. I have four grandchildren and they have kids. I want to be able to provide a place in case they ever need it,” Barbara explained With the help of ACTS rehab counselors, Barbara and her crew are tackling major projects, one at a time. For now, Barbara is enjoying the reality of owning her home by subscribing to “Better Homes and Gardens” and plotting her spring seeding plan.

Barbara is relaxed and at peace, secure in the knowledge that she has the skills and support she needs to keep her home in her family.