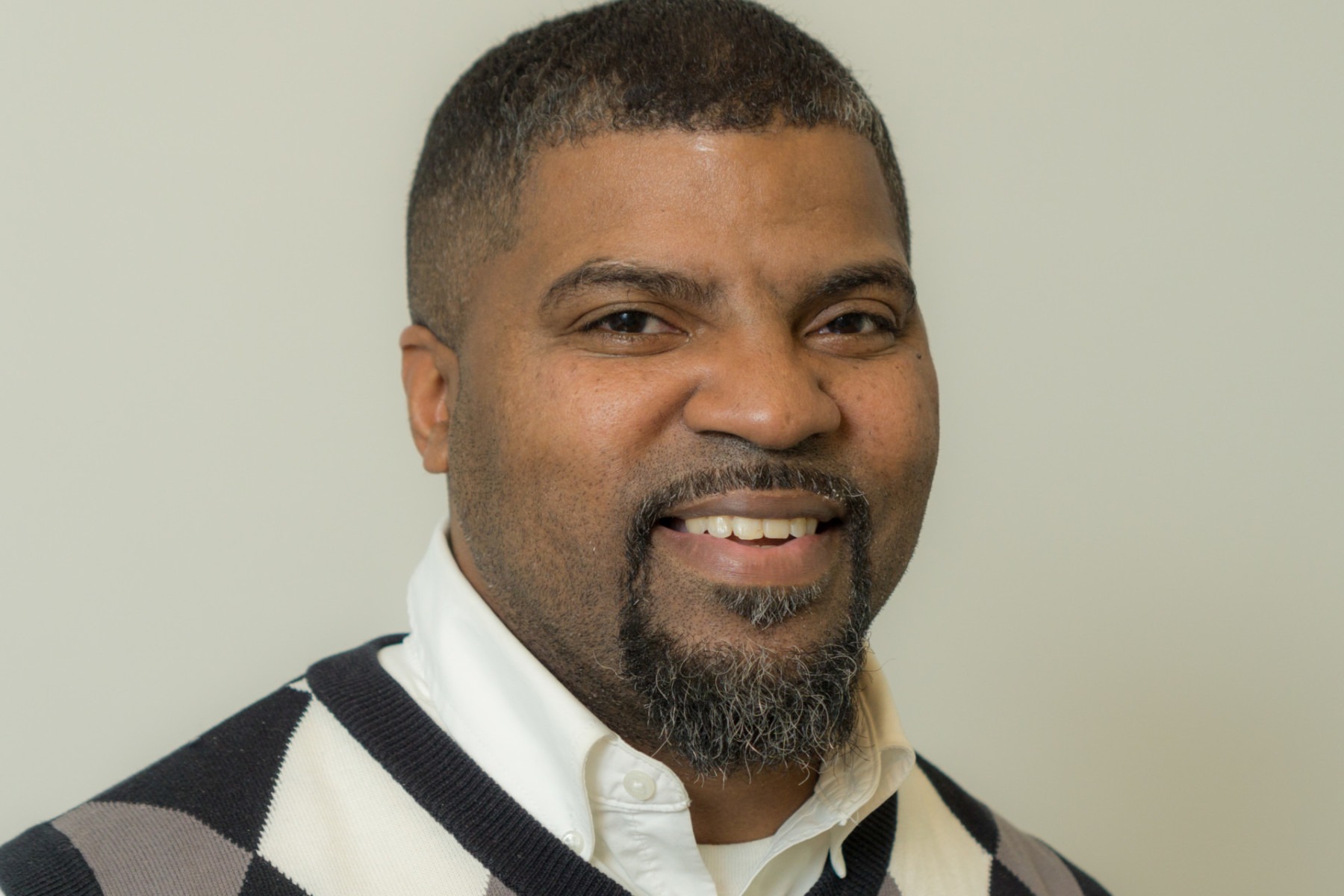 Deon Price says he plans to stay at ACTS until it no longer exists or he passes away—either way he’s in it for the long haul.

Having grown up in East St. Louis, Ill., he said he knows first-hand the effects of disinvestment on a community.

“The community I grew up in is no longer there,” he said. A commercial trucking company bought the land in the community and are attempting to push the remaining residents out.

“It’s one big, vacant landfill now,” he said. “There’s nothing there.”

Prior to coming to ACTS, Deon worked at another firm. He says he primarily worked with working-class families who made ends meet earning $10 to $17 per hour.  ACTS was a natural fit as empowering families became part of his core values.

“It’s satisfying working with someone who’s never owned a home before,” he said.

He remembers fondly a family he worked with who thought they couldn’t own a home.

“[I remember] the look on their faces when they found out they had an accepted offer. It was emotional,” he said.

Those in his circle of influence look to him for advice on real estate. As a father of six and former airman in the Air Force, it’s a role he’s settled in to nicely.

He plans to expand his reach and to veterans.

“A lot of veterans who have served have a hard time finding a place to stay,” he said. The issue is even more salient now. Deon’s 23-year-old son, Danny, is currently serving in the Marines in Hawaii and has one year left.

“I told him before he enlisted to save up for these things,” he said.

The ACTS realtor, advisor to many, father to six, photographer, veteran and martial arts teacher has many titles, but the title he holds in high-esteem: husband.

He and his wife have been married for twenty years.

The secret? Put the other person first.

“Always think about the other person,” he said. “Never think only of yourself.”