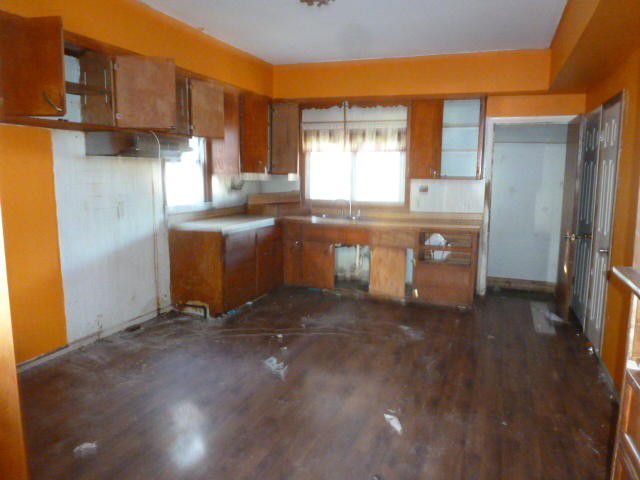 When you walk into the Castro home, nestled comfortably on Milwaukee’s South Side, you would have never guessed its prior condition.

Ricardo Sr., a chef at a Mexican restaurant, said that the family “repaired everything” including the kitchen and the bathroom.

Jenean Shorter, the ACTS Realtor who sold them the house said they even knocked a wall out.

Their home rehabilitation projects are nearing completion and they, along with their son Ricardo Jr., are hoping to move in at the end of the month.

“They did an amazing job,” said Shorter. “The home doesn’t look anything like it did before purchase. It’s beautiful.”

They will mark the move-in date with a party.

“We always thought about buying something like this,” Ricardo Sr. said.

They received two grants to complete their rehab projects, and did the sweat work themselves to lower home rehab costs.

According to the couple’s son, Ricardo Jr., this often required late-night shifts even after a full day’s work.

The pride is palpable in the Castro home.

No one is more proud than Ricardo Jr. of his parents.

“…There’s not a lot of opportunities to take on a project like this, and so for them to just go for it not rely on anyone else was great,” Ricardo Jr. said.