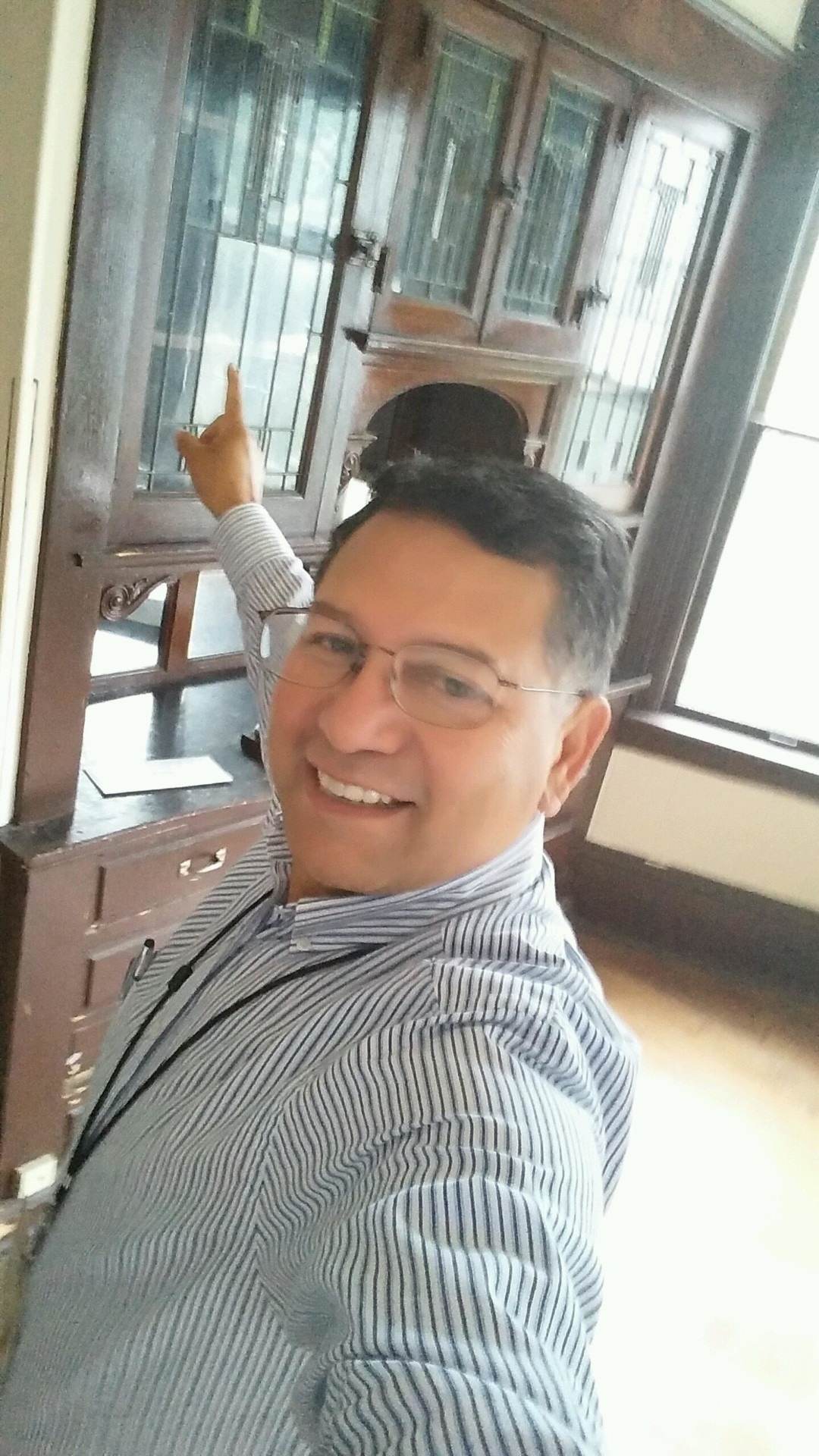 Meet the ACTS team! You’ve stumbled upon an ACTS Team Member spotlight. These spotlights, published once a month, share what our team members do each day to make ACTS a success.

It’s hard not to smile around Ramon. The ACTS Rehab Counselor from Mexico City, Mexico always has a joke or a story to tell.

“Happiness is the complement of life,” he said. “I could have wealth but be unhappy. I understand that happiness is one of the most important things in life.”

Some would describe him as a jokester, but he calls himself a people person. He prefers being around people in his spare time and places it above reading or exercising.

“Communication is the number one way to create a good connection,” he said.

Ramon says his job as ACTS Rehab Counselor doesn’t mean he gets to tell people what to do.

His experience as a pipefitter gives him the mind to troubleshoot, but he said his job is to guide homeowners in fixing the repairs.

“I don’t tell homeowners what color their home should be,” he said. “I just work with homeowners to help make their dream a reality.”

Ramon can relate. He is an ACTS homeowner.

He attended a Home Sale Event and had the winning raffle. From there, he bought his home and it opened up doors of opportunity.

“I realized that ACTS is the beginning of a world of possibilities,” he said. “I decided to change my life inspiring other people like I was inspired by ACTS.”